Productivity.be - On the first day of the Hannover Messe Digital Edition, the Hermes Award was presented, which this year goes to Bosch Rexroth for developing the first SIL 3 electric actuator for underwater installations, especially in the offshore oil and gas sector. The SVA R2, where SVA stands for Subsea Valve Actuator, offers more precise control with lower energy consumption. 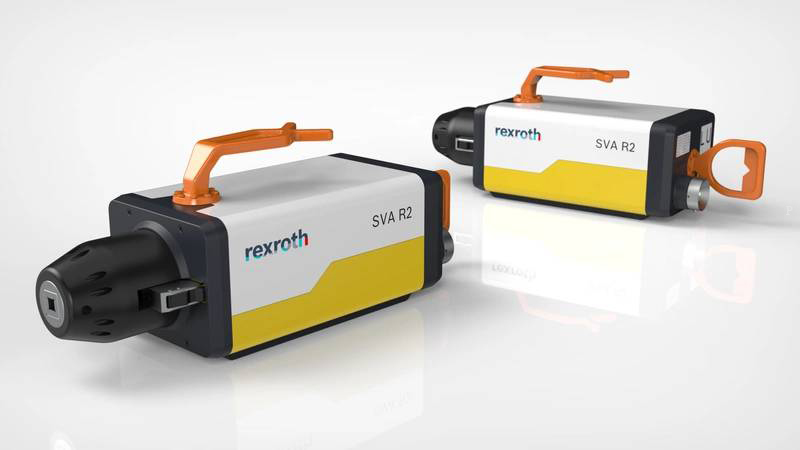 Alfa Laval - Alfa Laval – a world leader in heat transfer, centrifugal separation and fluid handling – will soon start testing two new types of marine fuels; biofuels (made from waste) and methanol, in its Test & Training Centre in Denmark. To make these non-carbon fuels commercially viable can have a big impact on the marine industry in its strive towards zero carbon shipping.

Siemens Gamesa - To reach the Paris Agreement goals, the world will need vast amounts of green hydrogen and wind will provide a large portion of the power needed for its production. Siemens Gamesa and Siemens Energy announced today that they are joining forces combining their ongoing wind-to-hydrogen developments to address one of the major challenges of our decade — decarbonizing the economy to solve the climate crisis.

NAMUR - The NAMUR Recommendation "Thermowell – Design and Calculation" has been released and may now be obtained from the NAMUR Office. The target of the document is, to describe and assay the different configuration methods for thermowells.

GEA - As a pioneer and confirmed advocate of the pharmaceutical industry’s FDA-endorsed implementation of continuous manufacturing (CM) technologies, GEA was delighted to supply ConsiGma 4.0 equipment to Janssen Belgium and contribute to their recent recognition with the ISPE Facility of the Year (FOYA) Award in the Process Innovation category.

Atlas Copco - With the new oil-free DSS scroll vacuum pump, Atlas Copco is expanding its range of dry industrial pumps. The robust, low-wear pump is particularly suitable for vacuum generation in the rough vacuum range. Inside the pump there are two intermeshing, spiral-shaped screws made of aluminium. One spiral screw is fixed, while the second one rotates to compress the gas inclusions.

Linde Engineering - Existing pipeline networks could be used to efficiently transport H2 over long distances and deliver it to end points along this infrastructure, where it could be fed into industrial applications or provide a source of energy. Numerous initiatives have already been launched around the world in order to develop enabling technology concepts.

Thyssenkrup - The Carbon2Chem project initiated by thyssenkrupp is moving into its next phase. Involving 16 further partners the project, which is funded by the German Ministry of Education and Research (BMBF), has gathered fundamental insights into the conversion of steel mill process gases into chemical products. The next step is to extend the solution to other industries, demonstrate its long-term stability and make it ready for the market. 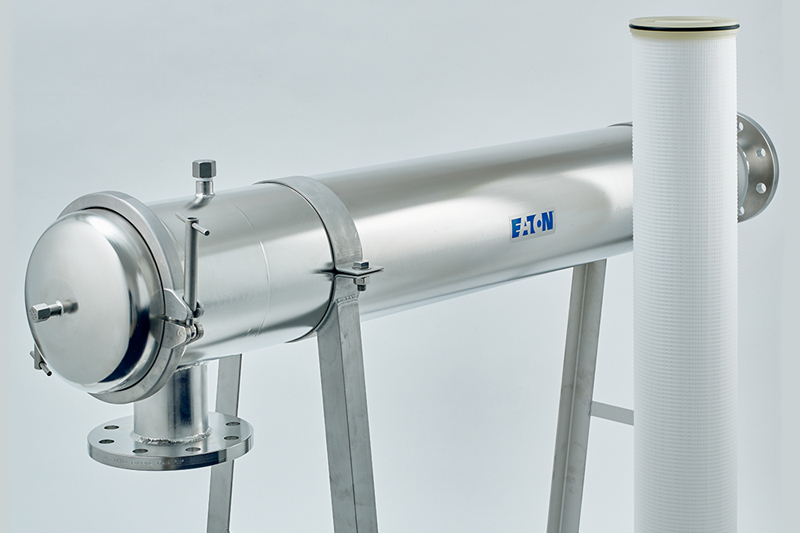 Edwards Vacuum - Edwards Vacuum has combined its years of comprehensive know-how and innovative technical expertise to develop a revolutionary range of new liquid ring pumps – the ELRi series. “Made for applications which are wet, humid as well as corrosive, this product offers a range of features and benefits that will distinguish itself from other competitor pumps in the market. From the ability to optimise processes to save energy, ELRi complements our range of solutions we offer for the industrial and rough vacuum markets”. 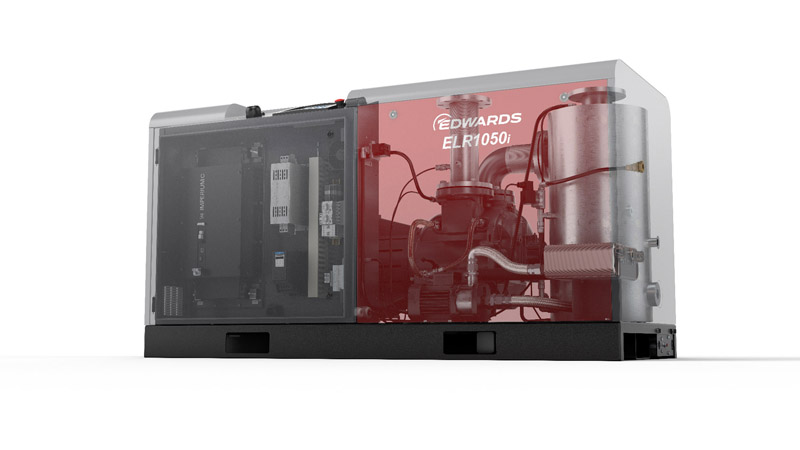 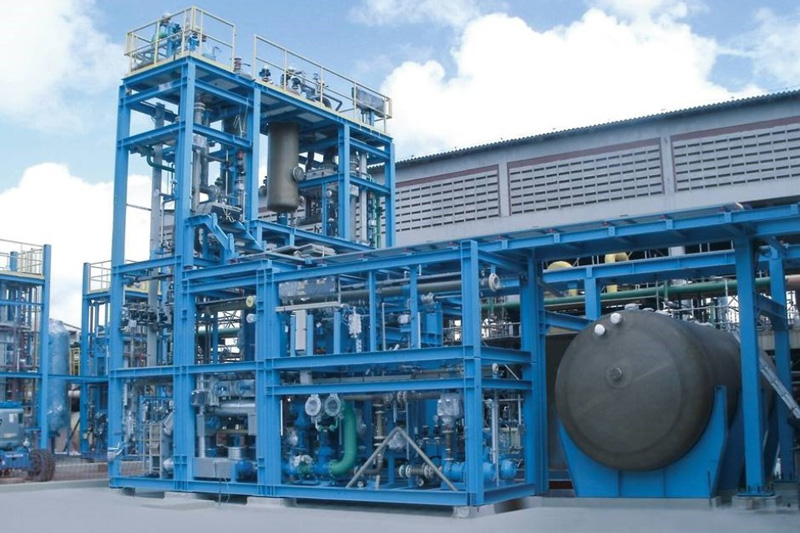 Tractebel - An experienced team of energy experts from Tractebel Engineering and offshore engineers from Tractebel Overdick are developing a unique concept for an offshore platform to produce “green” hydrogen from offshore wind energy at an industrial scale using electrolysis. Delivering up to 400 MW, this kind of plant exceeds the output of previous technologies many times over. It could already be put into practice today, for example in the North Sea. 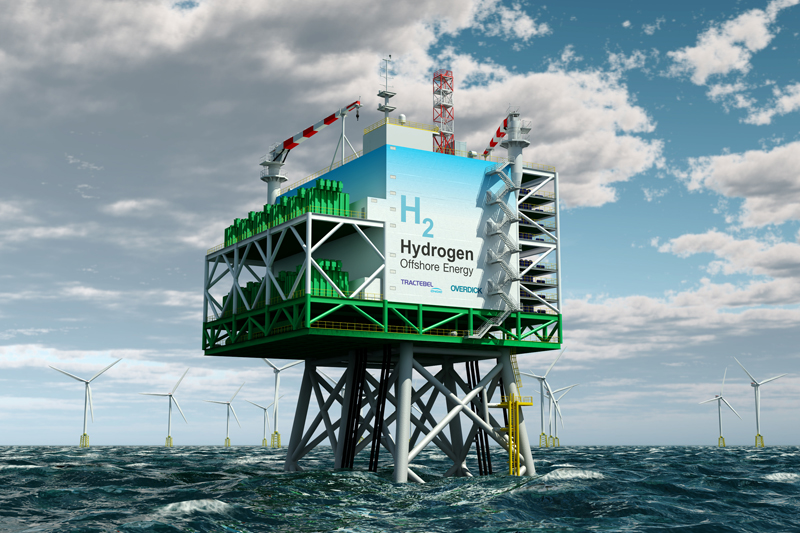