Continental - Philip Nelles (47) has officially taken up his responsibilities as the new CEO of Continental’s ContiTech business area. In his new role, Nelles stands committed to driving the unit’s ongoing transformation as a provider of innovative solutions for a highly industrial clientele. “We consider it our corporate responsibility to develop cutting-edge materials and innovative technologies together with and for our diversified customers.

Comau - Fincantieri and Comau, two Italian excellences and world leaders in their respective reference markets, signed a letter of intent to develop prototypes of robotized steel welding solutions and the resulting construction of series of machines, to be implemented at first in Fincantieri shipyards. Comau CEO, Paolo Carmassi, and Fincantieri General Manager, Fabio Gallia, signed the agreement. 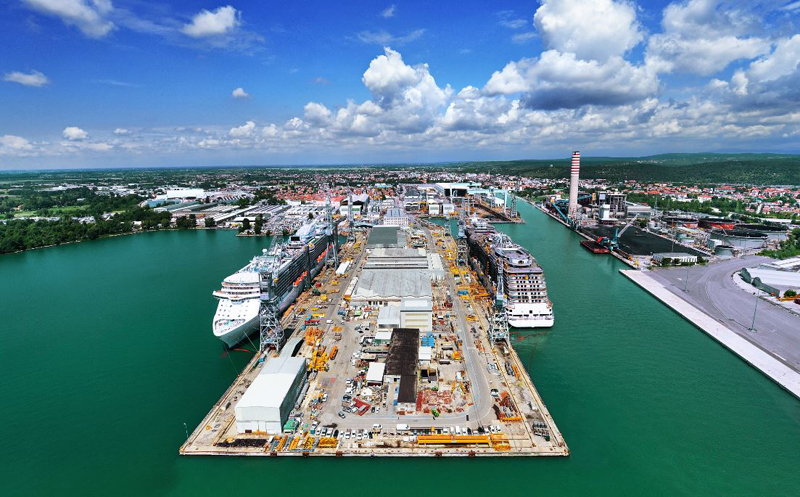 Lavango Engineering - The pandemic has significantly affected many business sectors around the world. Manufacturers of equipment for the food industry claim that increased food sales have prompted food manufacturers and processors to speed up the search for production optimisation and efficiency solutions. Meanwhile, the suppliers of equipment for this sector have experienced a balanced cycle for the second year in a row.

HANNOVER MESSE shows the future of industry… and the tradeshow business

Deutsche Messe - Year after year, HANNOVER MESSE is the showcase for industry and a catalyst for future topics such as AI, sustainable production and 5G. As a purely digital event, this year's HANNOVER MESSE served two roles: it revealed not only the future of industry, but also demonstrated what tradeshows will look like going forward.

ABI Research - The market for autonomous mobile robots performing material handling tasks has expanded greatly in the last few years, with global revenues of US$223 million in 2016 expanding to US$800 million in 2020. To help commentators and end users understand the strongest horses in this race, global tech market advisory firm, ABI Research has completed a detailed profile on ten of the most promising autonomous handling robotics vendors.

IndustryArena - Digital sales and communication channels are gaining in importance in B2B trade - which is why IndustryArena is now launching its own webshop. The platform has more than 535,000 registered users, making it the largest online portal for the manufacturing industry. It offers ideal conditions for companies to extend their reach and generate all-important leads. 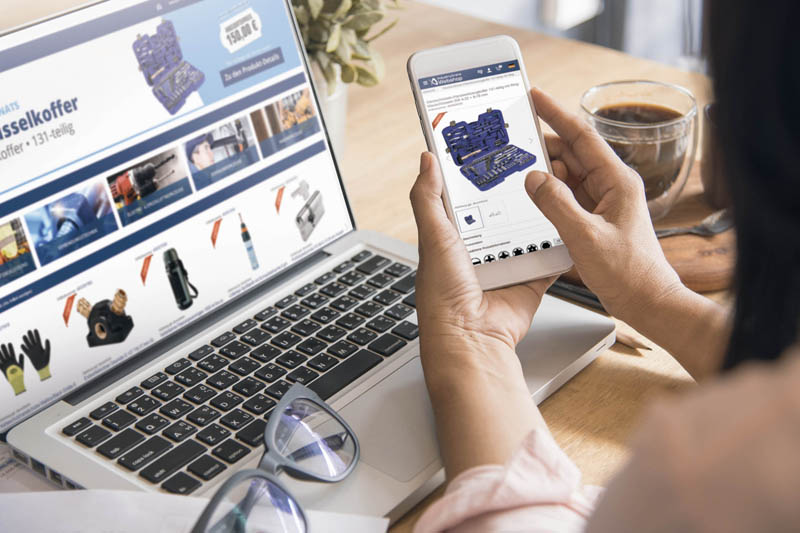 Productivity.be - Big party this year for fans of automation and digitization, because Industry 4.0 - the concept that outlines a future vision for the factory of the future - is celebrating its tenth anniversary. High time, then, to look back at a fascinating story about economic ambition, an unprecedented hype in industrial sectors and the almost inevitable phase of disillusionment that followed.

Schunk Intec - The new CoLab application center at the Brackenheim-Hausen location provides enough space for customers to test their automation solutions in a realistic surrounding, and to get them validated by SCHUNK experts. The focus of the application center is particularly on new technologies and fields of application. 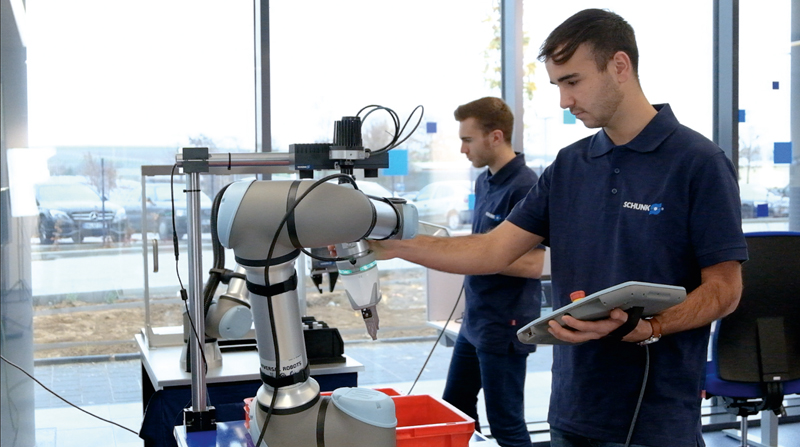 EMAG - The acquisition of Samputensili Machine Tools and Samputensili CLC by the EMAG Group - including the 87 employees across two sites near Bologna and Reggio Emilia, Italy - took place on February 3, 2021. The two companies will be legally integrated into the newly founded EMAG technology company, EMAG SU Srl.

ERM - ERM's Dolphyn project has been awarded the prestigious Grand Prix winner (overarching winner of all categories) in The Engineer Magazine’s 2020 Collaborate To Innovate (C2I) Awards. Winning in its category for Energy and Environment, ERM’s Dolphyn project then went forward against winners in another 8 categories to be voted overall winner.

European Committee of the Regions (CoR) - Cities and regions are keen to be fully involved in the governance and implementation of European research and innovation policies. In particular, the introduction of European Research Area (ERA) hubs could be a key tool in achieving the European Union's objectives concerning environmental, digital, social and economic cohesion.

Ziehl-Abegg - Indonesia's small-scale fishermen in disadvantaged regions will in future be able to sell their products nationwide with the help of seamless refrigeration chains. This is being made possible by a solar-powered machine for the production of ice blocks. This innovative type of unit was developed as part of a multi-year German-Indonesian cooperation arrangement. 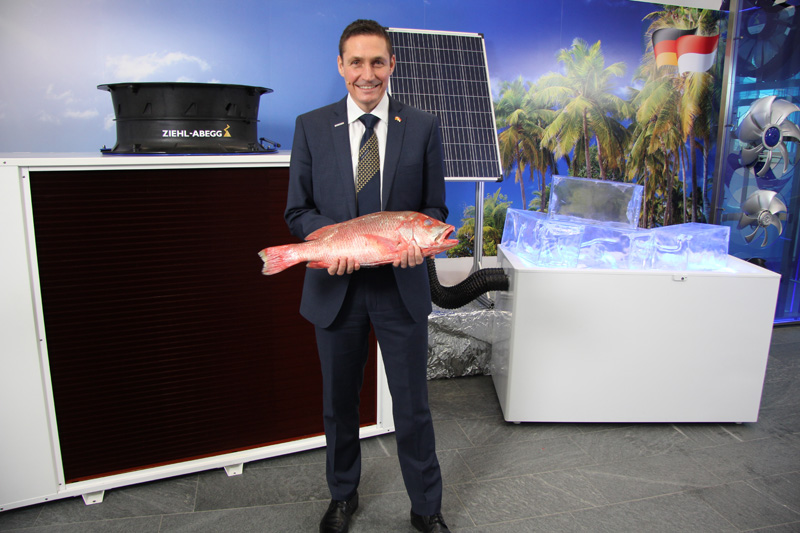 Innovation, Networking and Orientation in the Age of Industrial Transformation

Deutsche Messe - The corona pandemic has accelerated the digitalization of industry. At the same time, it has exposed the vulnerability of global supply chains. In the midst of unprecedented upheaval, industry faces a crucial question: Which strategies, measures and partnerships ensure competitiveness? HANNOVER MESSE Digital Edition – the central platform for innovation, networking and orientation in the age of industrial transformation – provides the answers.

KUKA makes automation available to everyone

KUKA - In the next ten years, more and more people around the world will be working with robots. Automation is becoming mainstream and is finding its way into more and more areas. Easy access to robotics: That’s KUKA’s ambitious goal – and therefore is presenting the first elements of a preview of an operating system of the future at the digital Hannover Messe 2021.

Weidmuller - Today's marking processes need to be as fast, reliable, efficient and flexible as possible. At the same time, customers also expect a print result that is perfect in every respect. And this is precisely where the new PrintJet CONNECT from Weidmüller comes in. Fitted with a high-quality industrial print head, the high-performance PrintJet CONNECT inkjet printer is the logical continuation of the successful PrintJet series. 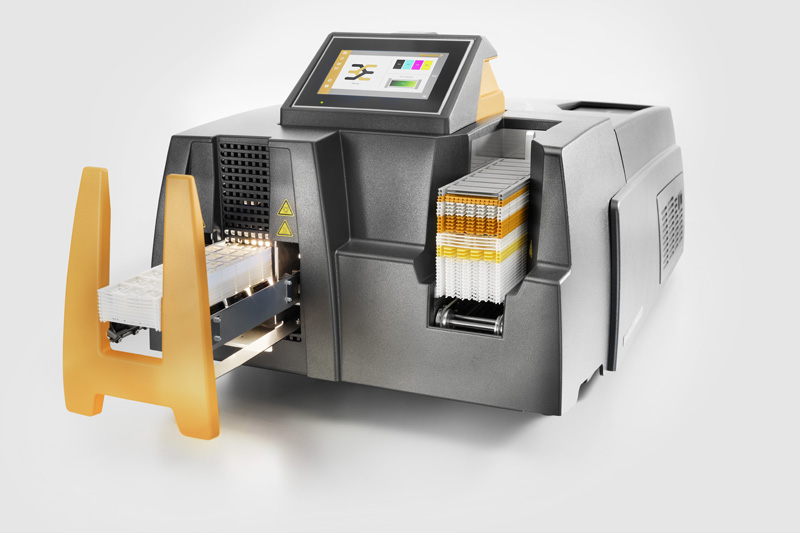 VDW - The reliability of supply chains has become one of the major topics of discussion since the beginning of the corona pandemic. Some organisations are struggling to procure masks and vaccines, others are having to contend with suppliers with furloughed employees or disruptions in the raw materials market. And major imponderables such as trade conflicts and political influence hover over everything.

igus - Nominations are open for the manus award from igus, which honors extraordinary and unique use of the company’s high-performance plastics in product design. To mark the tenth anniversary of the award, the jury is offering a sustainability prize. An offshore inspection device, a floating catamaran and a driver assistance system for people with reduced mobility were selected as the award-winning projects in 2019. 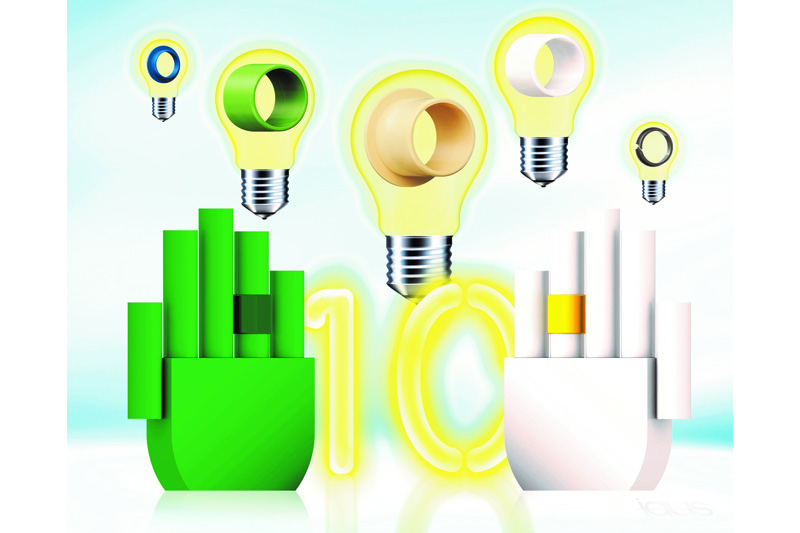